As you could have guessed, my husband and I are HUGE supporters of the arts. While neither of us played in school, we've been band parents since 2001 and we've loved every minute.

I feel like we've done it all, but this May was new territory for us as our middle son, Dylan, auditioned for the University of Illinois Bands & the Marching Illini. We've been through many auditions processes with him, but this time it was different.

We arrived to the Harding Band Building on a Saturday afternoon, later than he would have liked. I dropped him off at the door and proceeded to find parking. I frantically drove around the block and parked in the first spot I could find. I fumbled my way out of his car and took off running towards the building, throwing change into every expired meter along the way. You know, in hopes for a little good karma.

When I arrived to the warm up room, I thought I would find him frazzled, and upset that he wasn't going to have the extra time to warm up like he had hoped. Instead I found him in the room alone, and as calm as could be. He'd play a few scales, and then look around. Play a little more and look around some more. He made a comment about the experience feeling odd, very laid back and comfortable, like he belonged there. Listening and watching him warm up, I could see a big change in my son. He was not nervous like at previous auditions, he was confident in his abilities and very comfortable with his music selections.

He quickly went off to Prof. Houser's office for his audition. As I sat nervously in the lobby listening to him hit all the right notes, tears started to trickle down my cheeks. On that beautiful day in May, Dylan had reached a new plateau as a musician and I could see that my son indeed had found his new home. 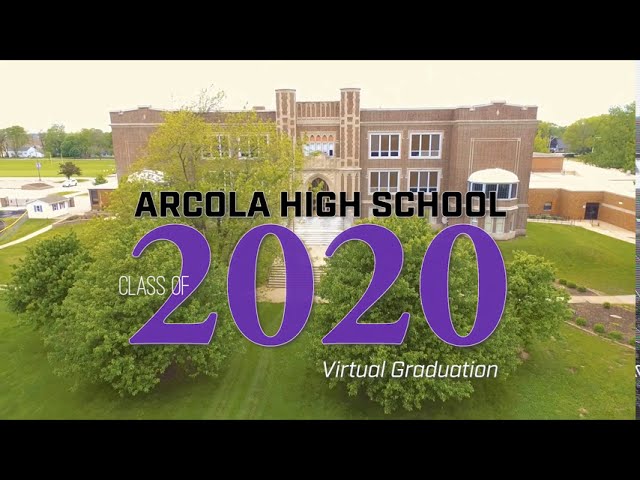 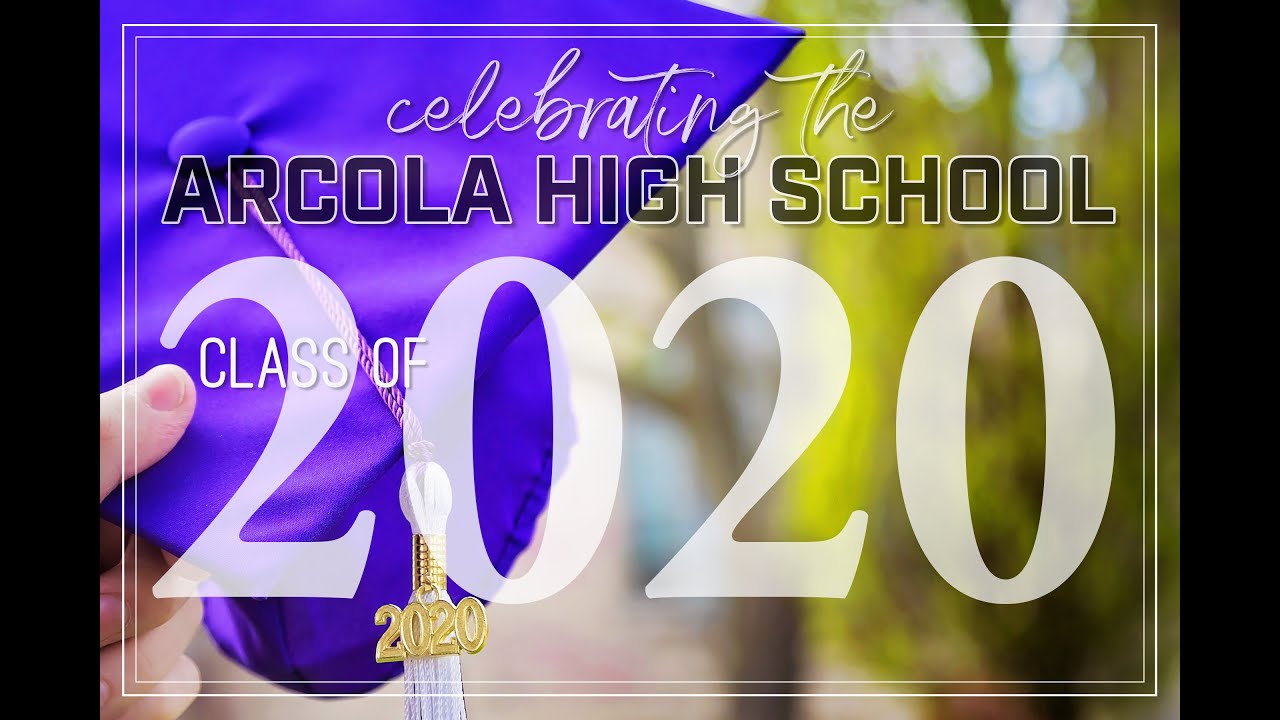 Celebrating The Arcola Class of 2020